Tired of reading text? Then jump straight to my quick video that will walk you through the entire boilerplate.

Starting a project from scratch can be a lot of work and finding the right boilerplate can help speed up your development process.

I’m going to walk you through one I always use and instead of hitting you with a wall of text describing every part of the boilerplate, I thought it would be more helpful to create a video that will get you from zero to coding in no time!

Either way, I’d love to hear your feedback on Twitter and/or in the comments.

Here’s some text for those who can’t watch my video at the moment but have bookmarked it for later.

These are some properties I look for in my boilerplates:

The boilerplate I found for React Native that met all of the above requirements is called Ignite.

It uses Redux for state management and a cool new technology called Redux Sagas to handle your asynchronous flow.

Ignite has an awesome CLI (Command Line Interface) that makes creating new components and apps a breeze and it also has a great community surrounding it. 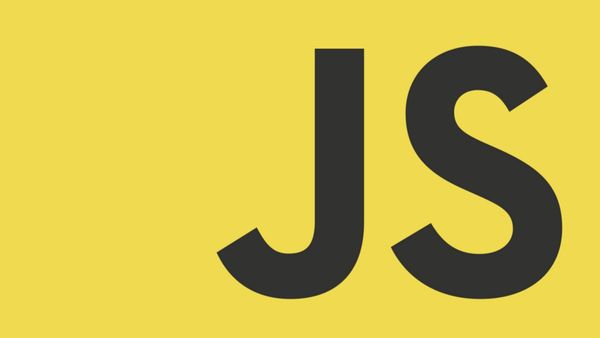 The language that gives you the power to write code for almost any platform is JavaScript.